How Do Air Fryers Work?

Air fryers are actually quite a bit different than a convection setting on a home oven, and we do think it’s worth buying one. After testing, our favorite air fryers include the Instant Vortex Plus 6-Quart Air Fryer and Ninja Air Fryer.

When we published our air fryer review, we got some comments about how air fryers are 1. gimmicky and 2. the same as a standard, convection oven. However, we think both of these points are untrue. A standalone, basket-style air fryer will perform differently than a convection oven and even an air fryer toaster oven. Here’s why.

How Do Air Fryers Work? And Why Is It Worth Getting One?

Firstly, air fyers are not fryers at all. They are small convection ovens. Essentially, a convection oven has a fan that blows hot air around for more efficient, even cooking. “That doesn’t mean an air fryer and the convection setting on a home oven range are the same in terms of performance—far from it,” says senior culinary director Daniel Gritzer. “What gives air fryers the convection an edge is their efficiency: an air fryer has a much smaller cooking chamber compared to an oven range relative to their fan sizes. This means an air fryer can heat up much more quickly (often eliminating the need for a pre-heating phase), and it’s able to blast the hot around around at a much greater rate.”

Paired with a perforated basket for all-over air circulation, this results in quicker cooktimes, faster browning, and more all-over crisping. Hence, the “frying” part of air fryer. Air-fried food will never be deeply crunchy like something out of a deep fryer, but, instead, as nicely browned as a convection oven probably can get it (that is, if you get a good air fryer). “In short, air fryers roast better, more evenly, and more quickly than most oven ranges,” Daniel says. Even an air fryer toaster oven isn’t an compact as a basket-style air fryer, so the oven will need to preheat longer and, often, won’t brown or crisp as thoroughly.

What Are the Downsides to an Air Fryer?

Well, like any small electric, countertop appliance, air fryers eat up space (in your kitchen and/or storage). Air fryers also aren’t nearly as big as you might think. Even larger, 6-quart models best serve four people maximum, while smaller, 4-quart models are really suited for two to three people. If you were cooking for a crowd, you’d have to do things in batches. However, as Daniel says, “that’s the whole point, because it’s that small capacity that allows the fan to be so effective.”

So, What’s the Best Air Fryer? 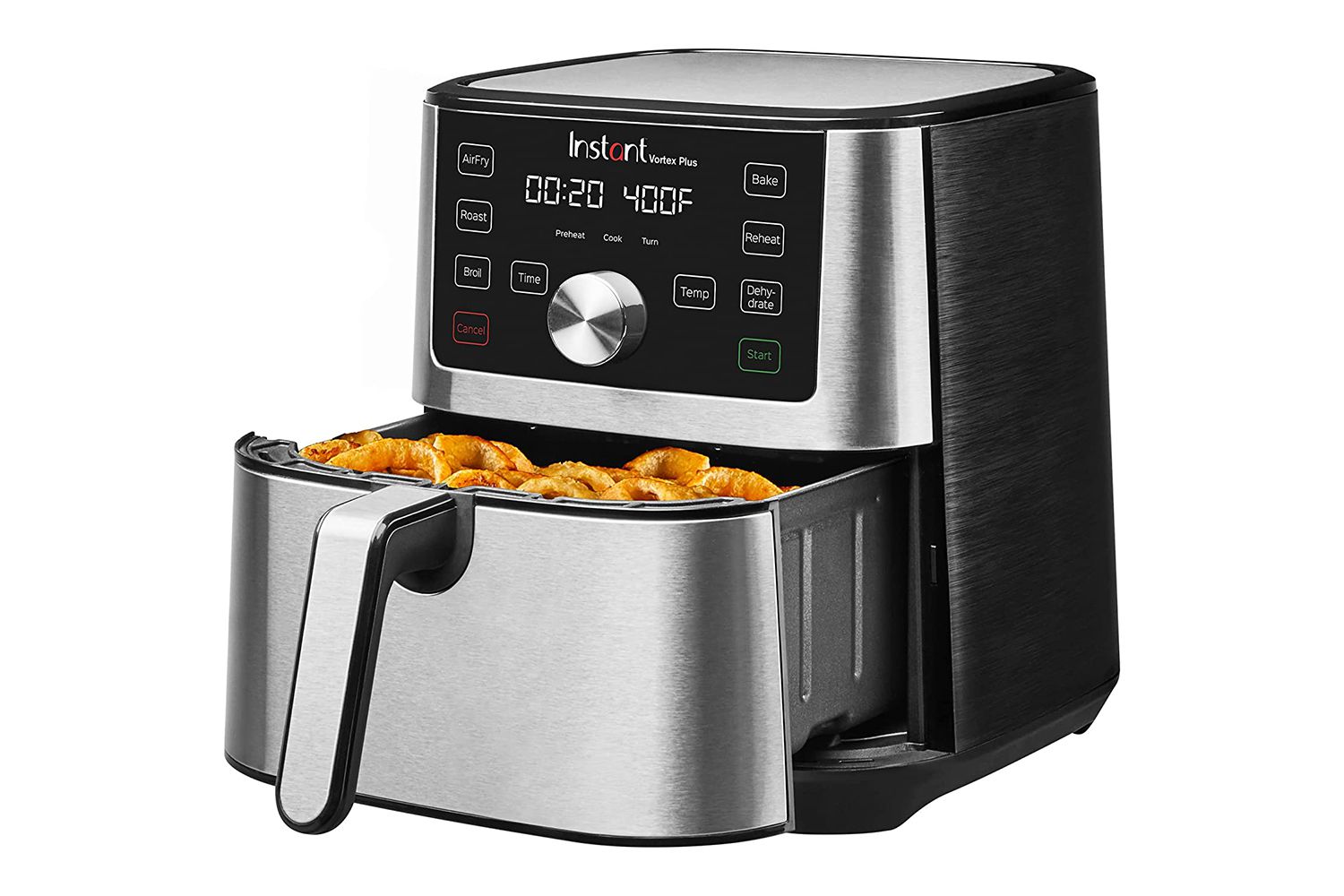 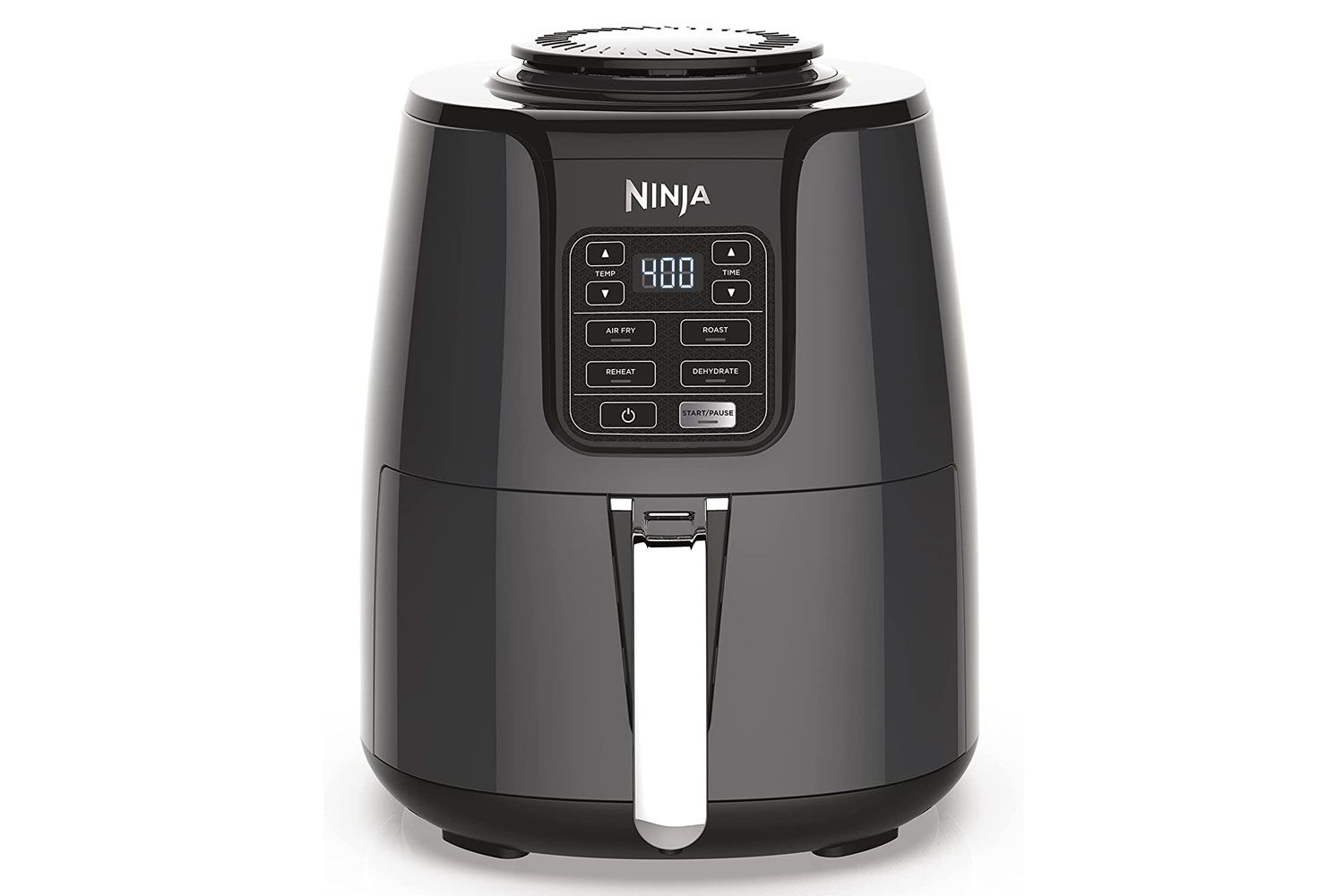 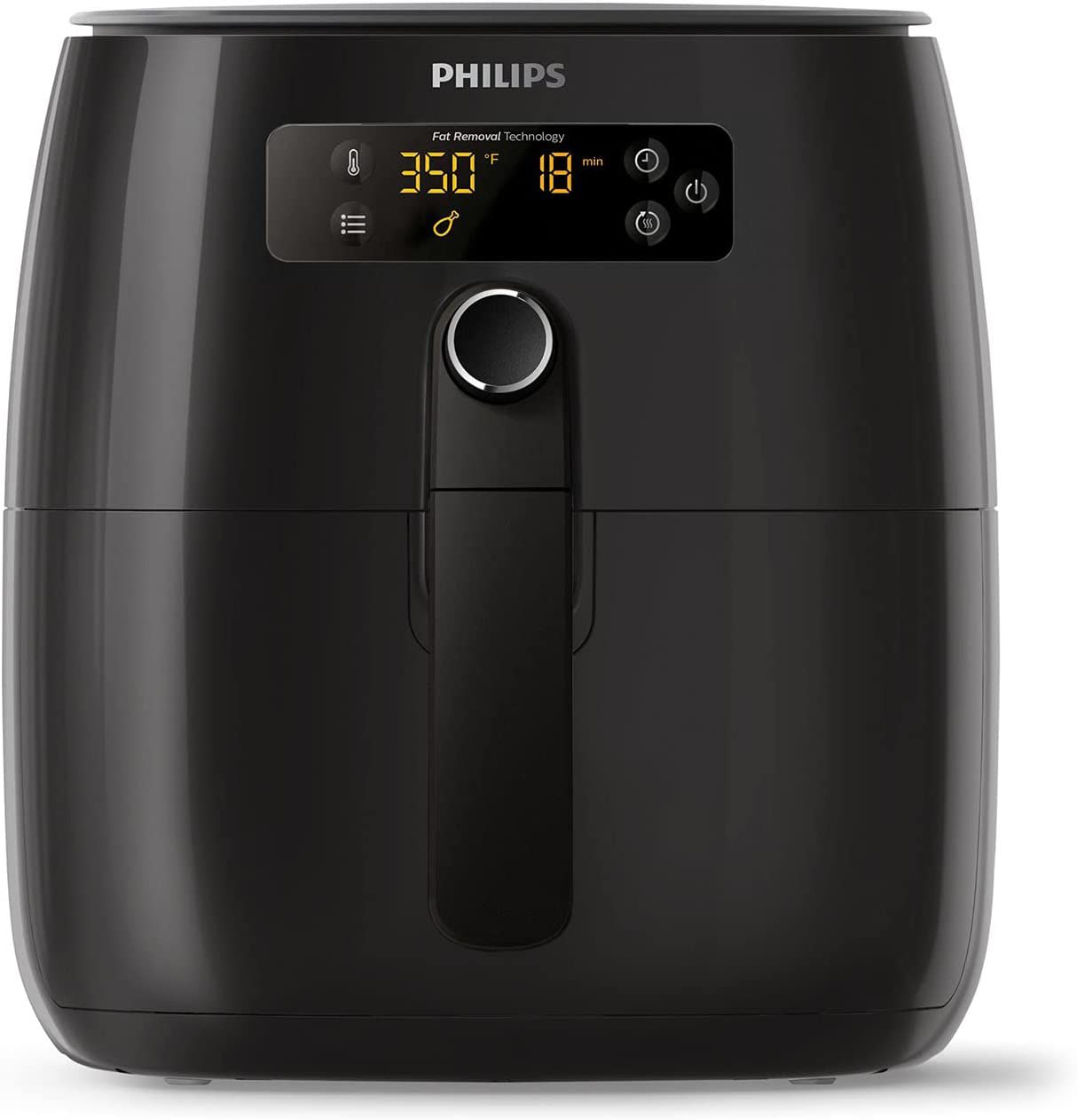 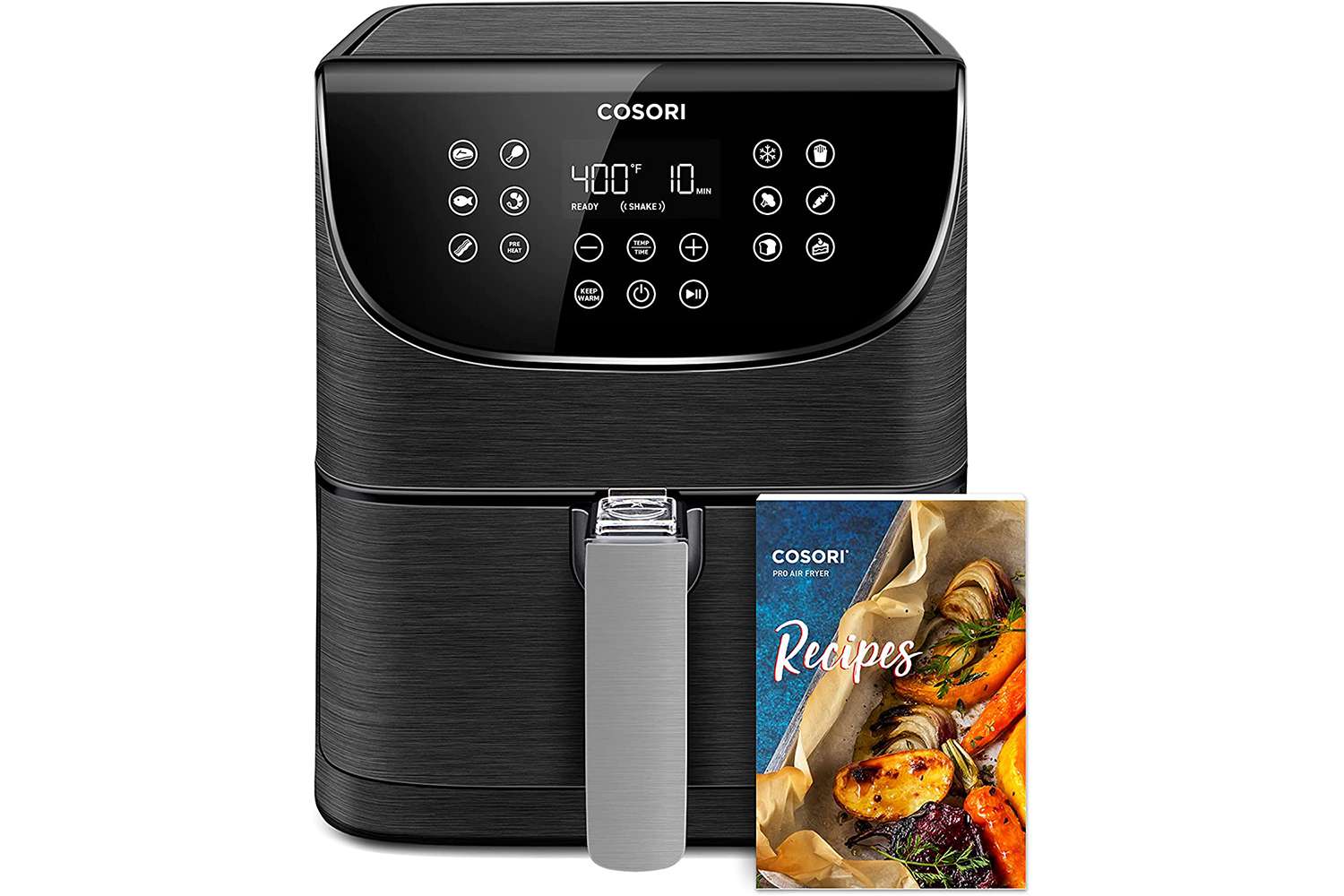 As we found when we tested air fyers, not all models offer the same usability and performance (surprise—kidding!). Our favorite air fryers were the Instant Vortex Plus 6-Quart Air Fryer, Ninja Air Fryer, Philips Premium Digital Air Fryer, and Cosori Pro Air Fryer. (Note: we tested the generation one version of the Cosori, but the second generation appears to be the same—with an identical capacity and features—and we will be evaluating it firsthand soon). You can read more about the pros and cons of these specific models—and what air fryers we don’t recommend—in our review.

We tested air fryers and named models from Instant, Ninja, Philips, and Cosori as our top picks. They come in a range of price points and sizes, and each has its pros and cons. You can read more about our favorite air fryers (and how we tested) here.

No comments to show.